Shawn is a proud Filipino-American artist based in Dallas.

Represented by The Callidus Agency. 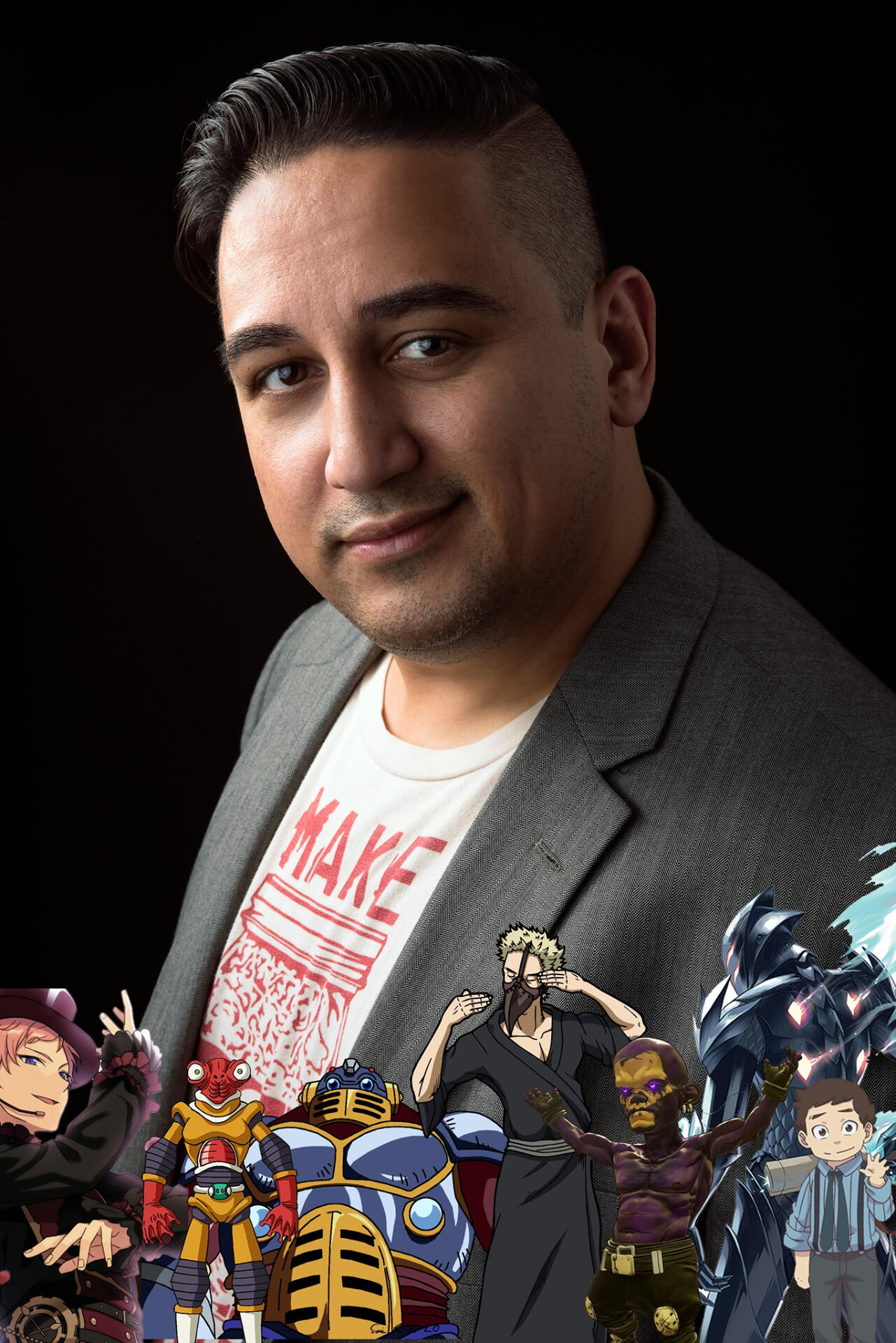 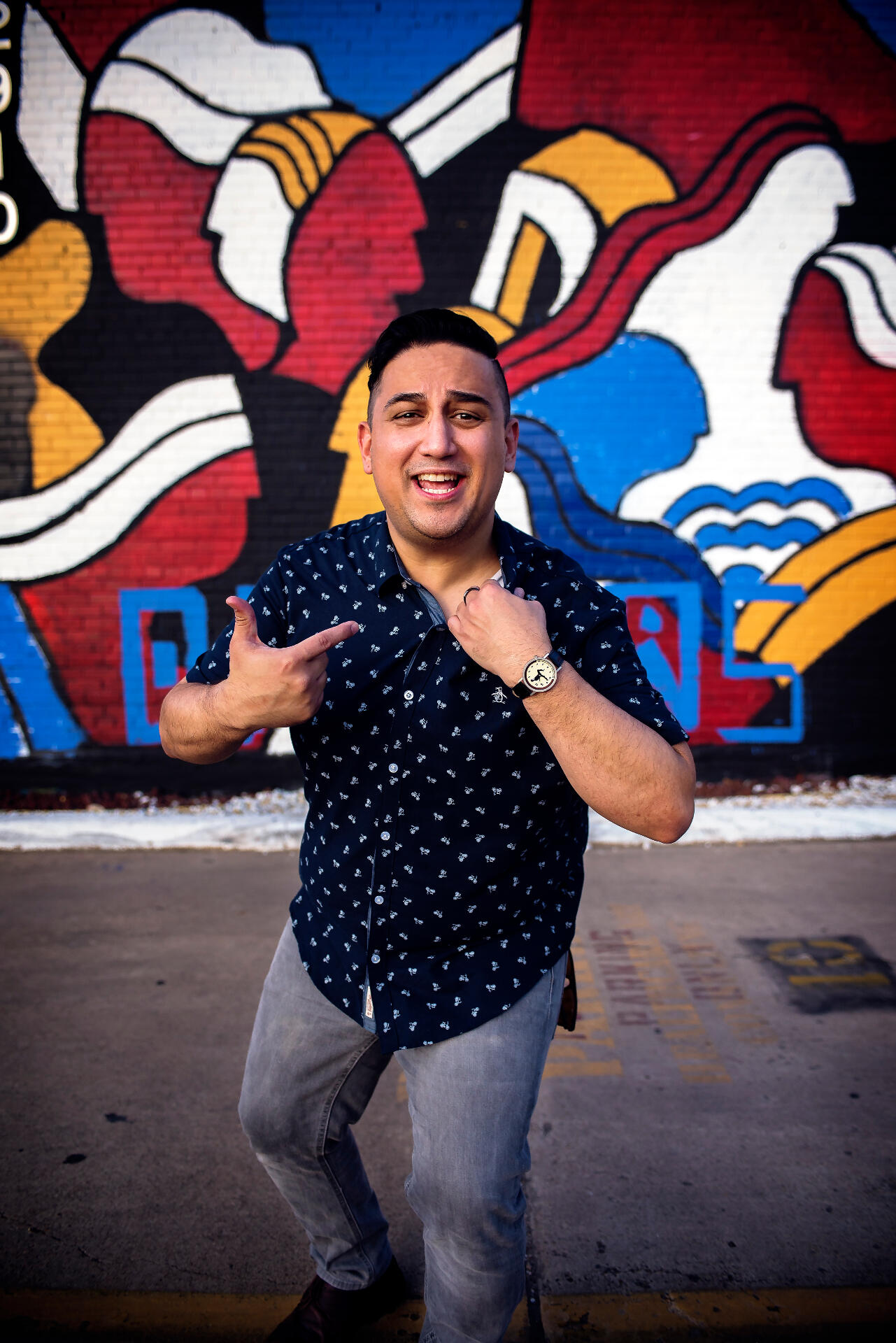 Shawn is a proud Filipino-American who has voiced roles in My Hero Academia, Dragon Ball Super, Attack on Titan, One Piece, Fruits Basket, Radiant, Ensemble Stars, and many others; also, he has ADR directed for Sakura Quest, Radiant, Appare Ranman, Horimiya, and Fruits Basket. In 2019, he was featured in Gearbox Software's Borderlands 3 as mini-bosses, Archimedes and Judge Hightower.

Recently, he wrapped filming for Amazon's The Dark Places and Firelight Entertainment's synchronized A Midsummer Night's Dream. For most of his career, Shawn has been a theatre maker in Dallas-Fort Worth that has performed on most major stages, started several companies, and has been a producing board/company member with many others; he has also toured Nationally and Internationally as an actor which includes performing in Scotland’s 2019 Festival Fringe in Edinburgh.

Setup:
Studiobricks One Plus audiobooth
Sound insulation:
46 dB in accordance with ISO 717-1 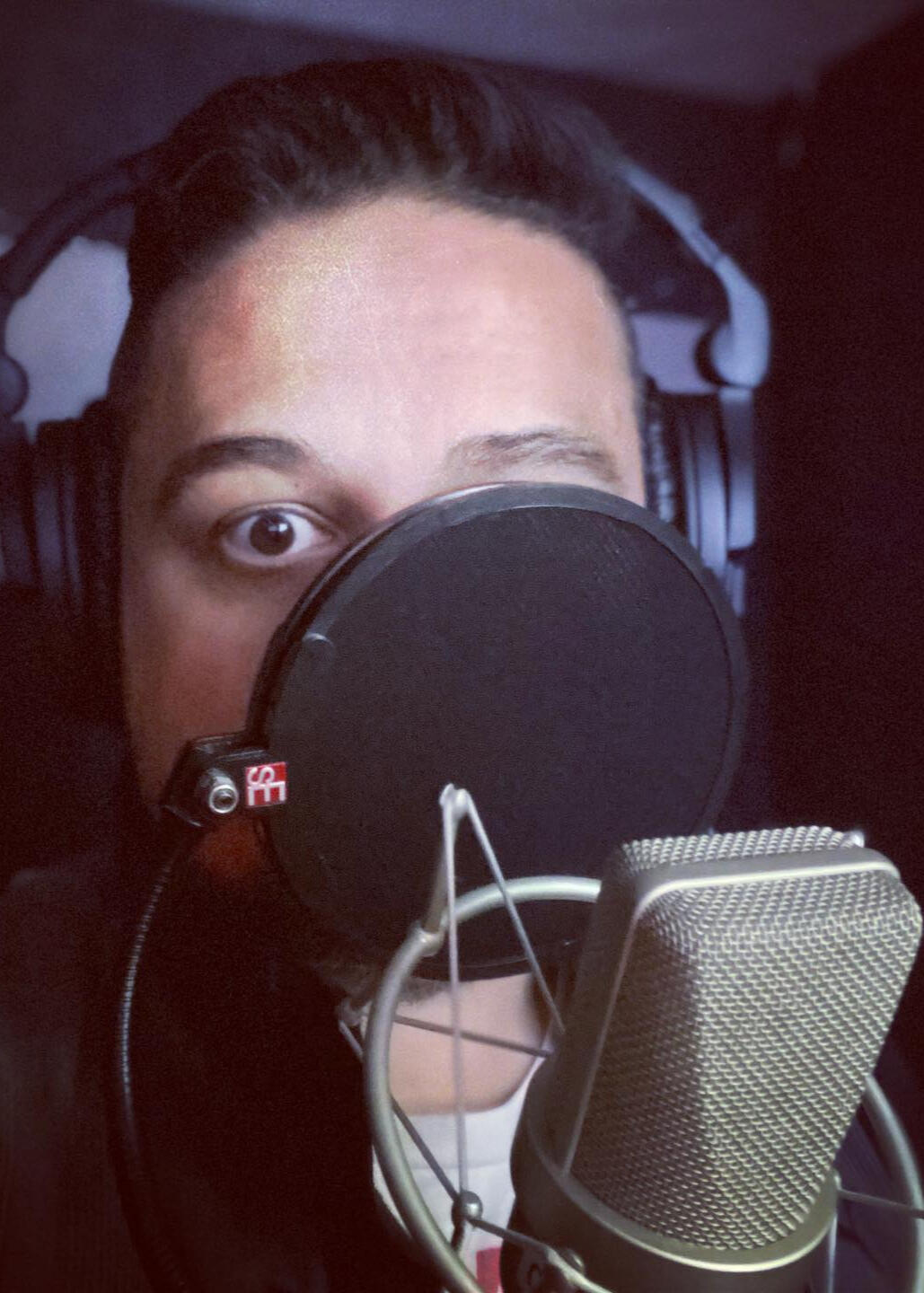 For bookings and questions, please fill out the below.

A response will be provided as soon as possible. 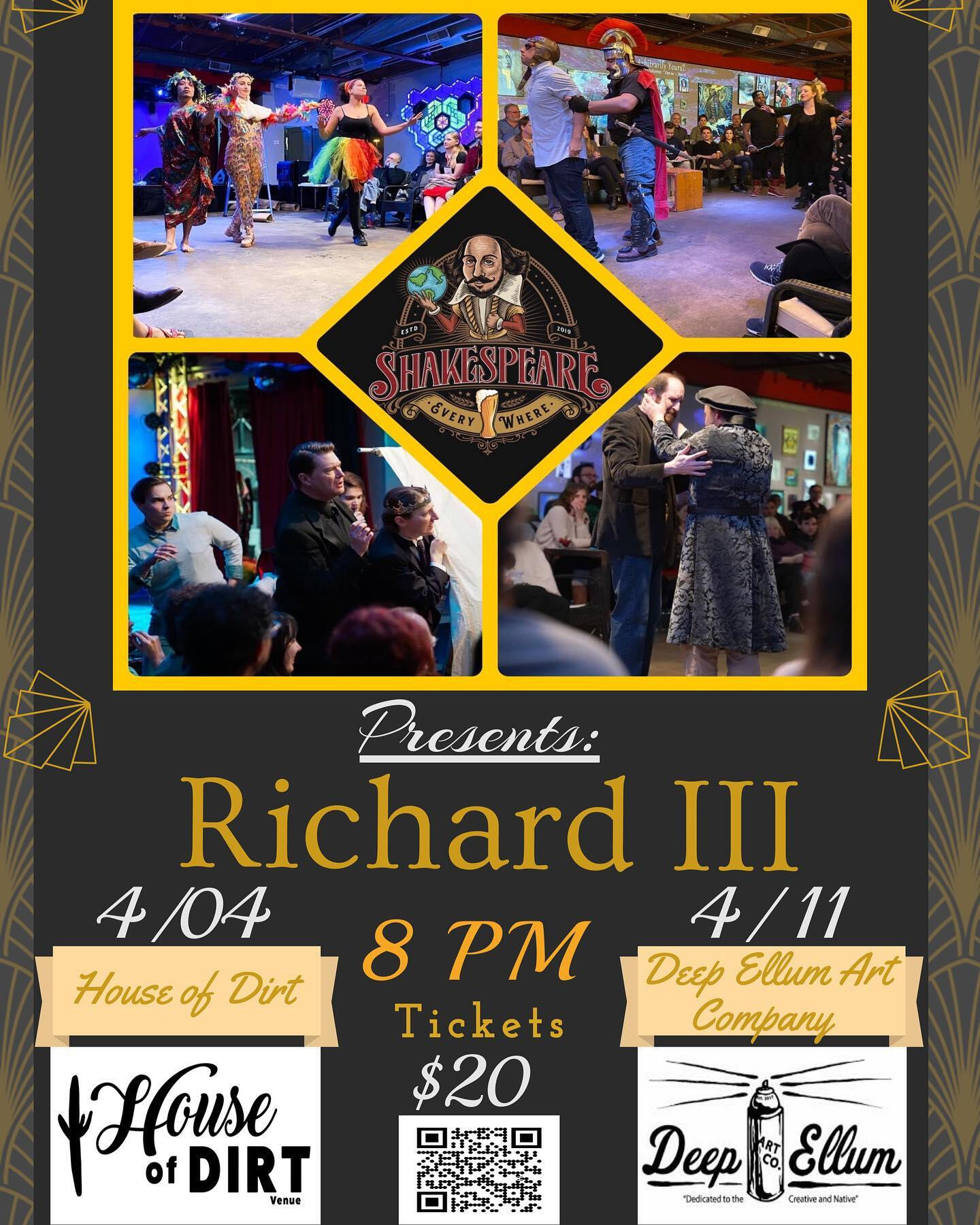 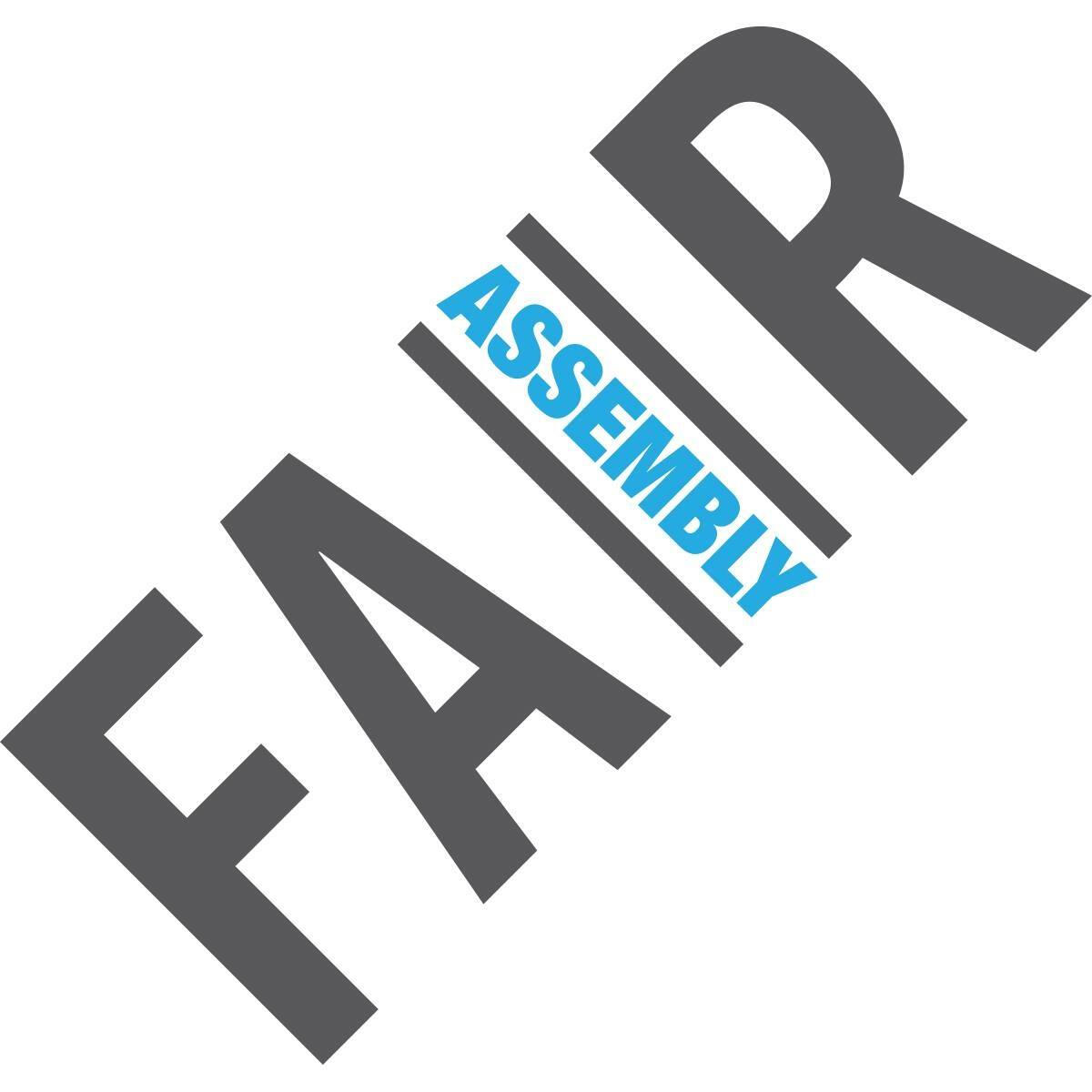